Charline Bou Mansour is a Lebanese-British journalist and newsreader working for the Evening Standard and Global. She also directs, produces and edits films focusing on culture, society and politics, particularly in the Middle East. She is educated to a Masters Degree level in Multimedia Journalism and holds a degree in film studies from Roehampton University. She is based in London, England.

Charline’s experience in the industry began as a Newsreader and journalist at renowned talent developer Westside Radio, where she oversaw the stations entire news output as the ‘Head of News’. She has since progressed to live news reading at South London station Radio Jackie and video producer at press organisation Middle East Monitor.

Charline has also gained experience working for national broadcasters BBC Radio 1 and 1Xtra on ‘Newsbeat’. Her work has been commissioned by London Live, BBC and other outlets, and her personal connection to the Middle-East has influenced her to produce a documentary with BBC Arabic this year.

As a journalist and film maker, her distinctively personable and honest approach has influenced her creative work as it primarily deals with social injustice, culture and women’s rights.

Charline is very passionate about the environment and protecting the earth. She chooses to live a natural and healthy lifestyle. On her YouTube channel Charline provides information changing the way consumers view luxury cosmetics. and understands that the absorption of healthy cosmetics is just as important as eating healthy. 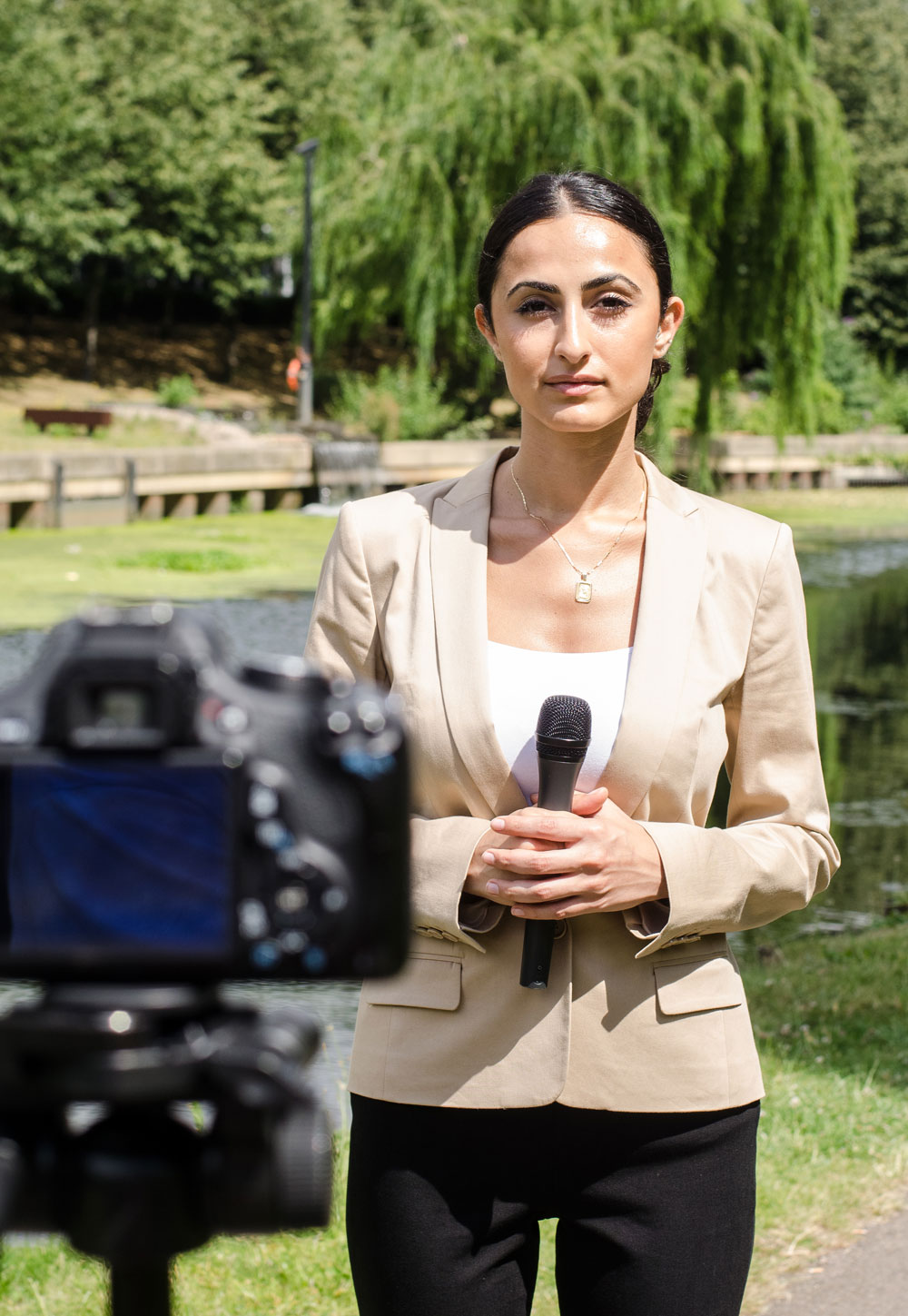