Chyna Johnson is a presenter, DJ and Voice Over artist born and raised in London. She’s a massive music lover and specialises in RNB.

Chyna currently has a weekly show on Westside Radio 89.6FM in London on Sunday nights 11pm - 1am, where she spins new RNB and Soulful Hip-hop.

As well as her Westside radio slot, she also has a monthly show on Half moon BK, a radio station based in New York. The first Thursday of every new month Chyna gets the east coast up to speed on new music from the UK. The show kicks off at 3am LDN/ 10pm NYC.

Through her many years of experience on radio, Chyna has had the pleasure of interviewing some well known faces such as Kano, Giggs, Teedra Moses, Lucky Daye and Rapsody to name but just a few.

Her voice is not only heard on radio but can also be heard on TV, regularly working as a continuity announcer on prime time BBC, Channel 4, E4, and Dave and VO for MTV. She has also voiced ads for brands which inlcude Sainsbury's, Miss Pap and GDK.

Fun fact: She once ate 12 Krispy Kreme donuts in one go and is ready to accept a donut challenge at any given opportunity. 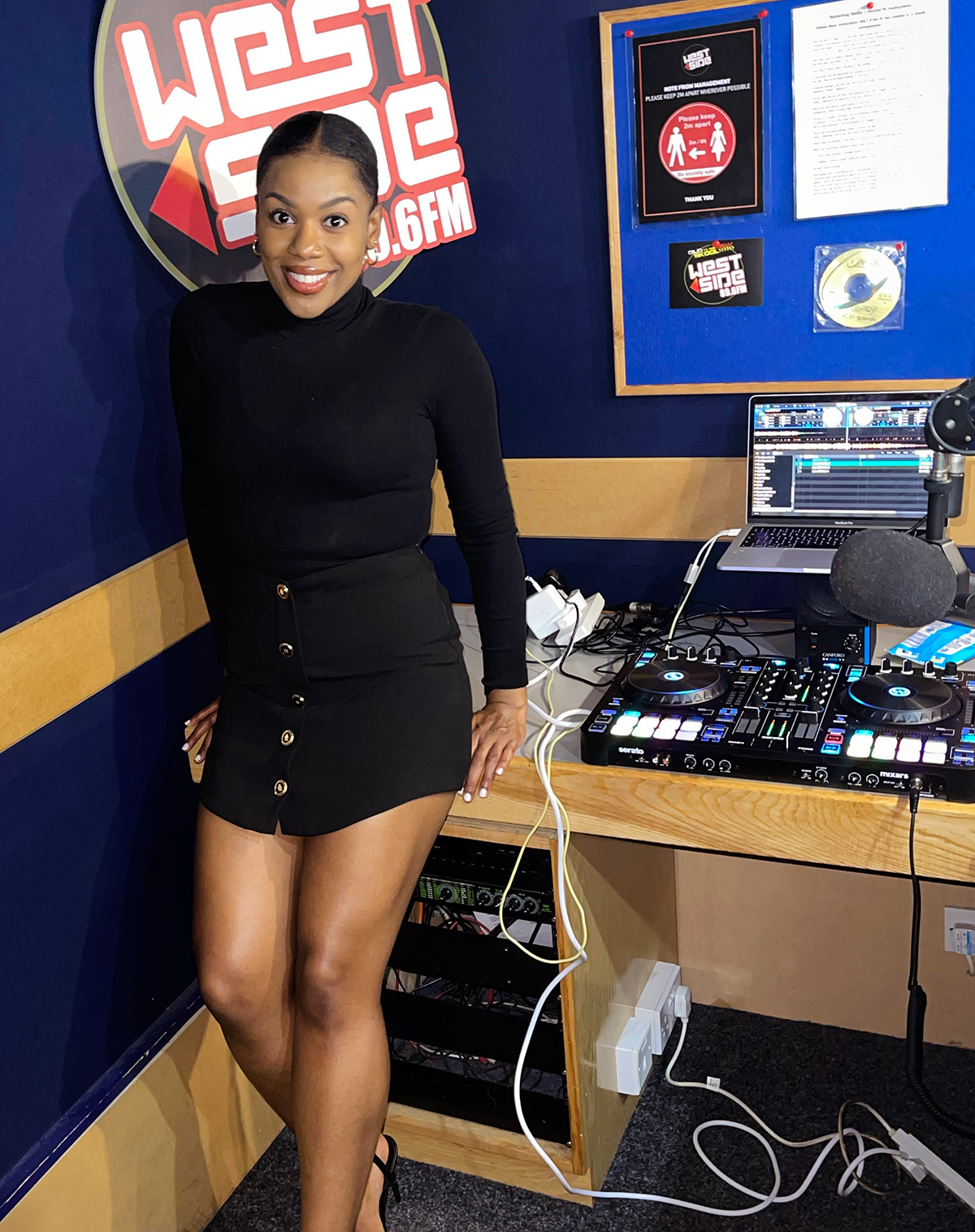