Dan Wareing is a Newsreader and Sports Journalist based in the Southwest.

Since joining the BBC straight out of university, Dan has worked as a member of production across all of Radio Devon’s output and regularly features on air to present trending social media news. He experiences a pressured newsroom every day and knows exactly how to deliver quality news coverage to audiences across the county.

He’s a member of the Sport Team and has reported live from events such as the British Diving Championships and commentated for BBC Radio Devon covering football sides such as Plymouth Argyle. He’s also appeared on TV for BBC News.

Having been a fan of lower league and grassroots football since an incredibly young age, Dan’s passion for sport is indisputable. He has followed every division of the English Football League closely for several years and regularly keeps an eye on his hometown club Argyle, the team he now covers at Radio Devon.

Outside of his work for the BBC, Dan joined the social media platform TikTok and within 3 months has built over 40,000 followers. His satirical cultural commentary and witty responses to internet trolls have gained over 6 million views. His YouTube channel has amassed over 100,000 views and was integral to his development in presenting to camera. He has also been trained to an advanced level of editing using industry standard software.

Dan has impressed massively at the London based broadcaster, Westside Radio, becoming a regular Newsreader within only 2 weeks. His experience at the station also includes a variety of voice over work, making use of his incredibly versatile voice.

Dan has progressed quickly into the industry with his work at the BBC and work experience stints at sport programmes such as Final Score. He is an exciting young talent that is destined for great things in the world of sports broadcasting.

The Not So Miserable News! - https://www.youtube.com/channel/DanWareing 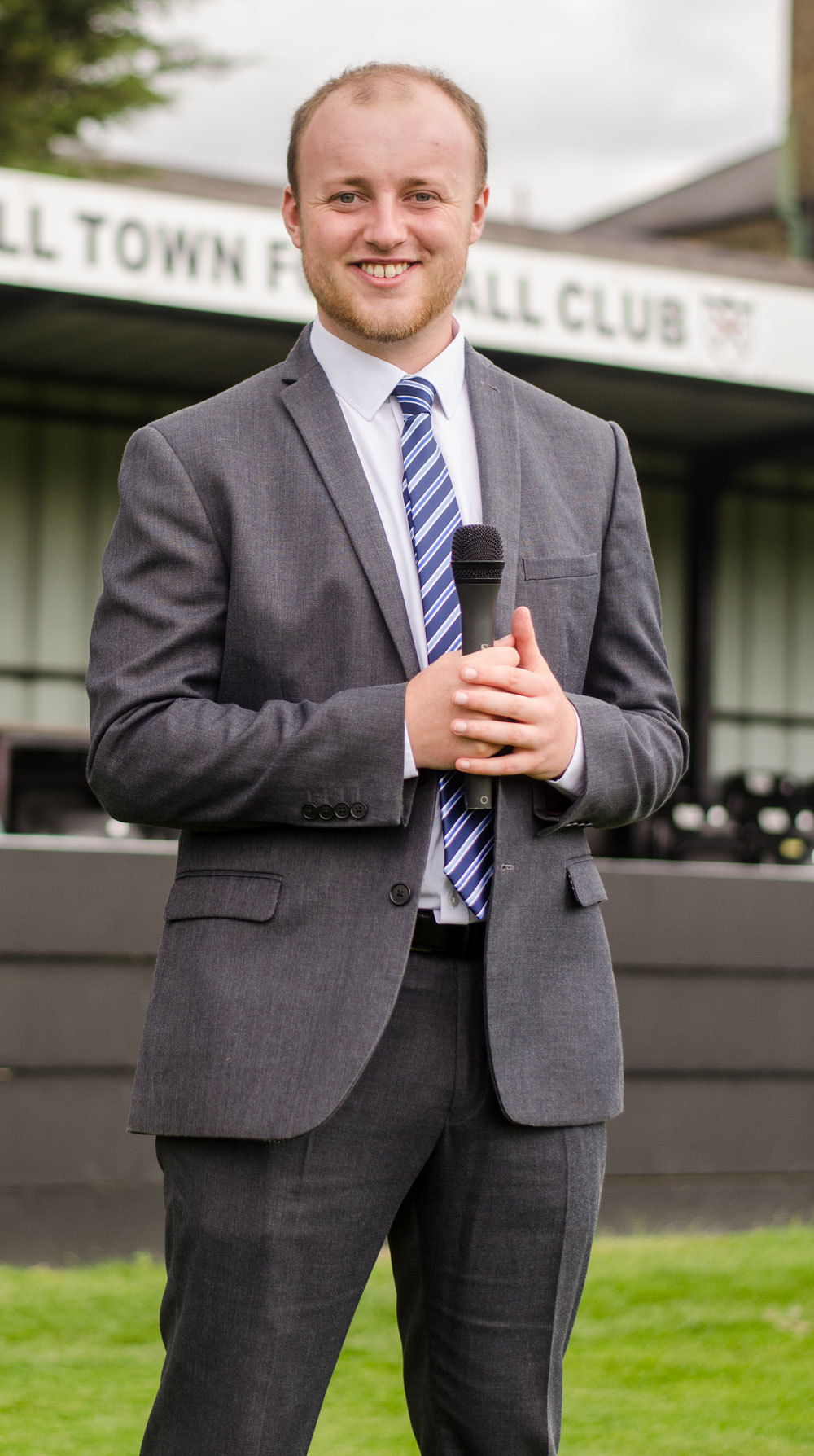 Dan Wareing 'The Not So Miserable News!'