LaToya is a journalist, reporter, and newsreader with a focus on business and financial news. The Birmingham native had a passion for writing since her since childhood, where she was inspired by the works of Roald Dahl and J.K. Rowling. She graduated from City University of London in 2018 with a master’s degree in Financial Journalism and is now a freelance business reporter, broadcaster and business producer.

Her break in news reading came when she spotted an opportunity to join the news team at Westside Radio shortly after graduating. Following a short training period, she was given the permanent position of newsreader and reporter. Along with considerable broadcast training, LaToya has developed skills extending to the production side and can also record, mix and edit broadcast material.

She currently works at Yahoo Finance UK (writing online and doing regular live TV hits), as well as for the BBC as a broadcast journalist and business producer for Radio 4’s Today Programme. Her work covers company financials, economics, UK and US markets and features and explainers.

LaToya previously worked full-time as a business reporter for the Daily Telegraph, where she performed similar tasks, as well as proofreading the business pages before print, uploading to the website, and operating some of the social media accounts.

Her business and financial acumen was evident from early school days, where she always had a way with numbers. She specialised in accounts and finance for her undergraduate degree and came in the top 10% of students in her year. After this she went into business and setup her own sales agency with friends. They specialised in importing and distributing goods from abroad and from within the UK, providing her with first-hand knowledge of running a successful business, dealing with CEO’s, clients and managing directors.

Outside of her work life, LaToya has an interest in acting, film, and TV. She has recently completed a course at Identity School of Acting in London and is looking to break into the industry. She also has a passion in helping to inspire the next generation. She currently is part of a mentor/buddy programme with media group Creative Access, that helps people from ethnic minority backgrounds to get roles in the media industry, as well as the mentoring scheme at City University.

She believes that it is important for the future generations to have positive role models and someone to look up to. Her family are foster carers to children who sometimes come from difficult and/or disadvantaged backgrounds which has inspired her to reach out to those in need and make a difference where possible. 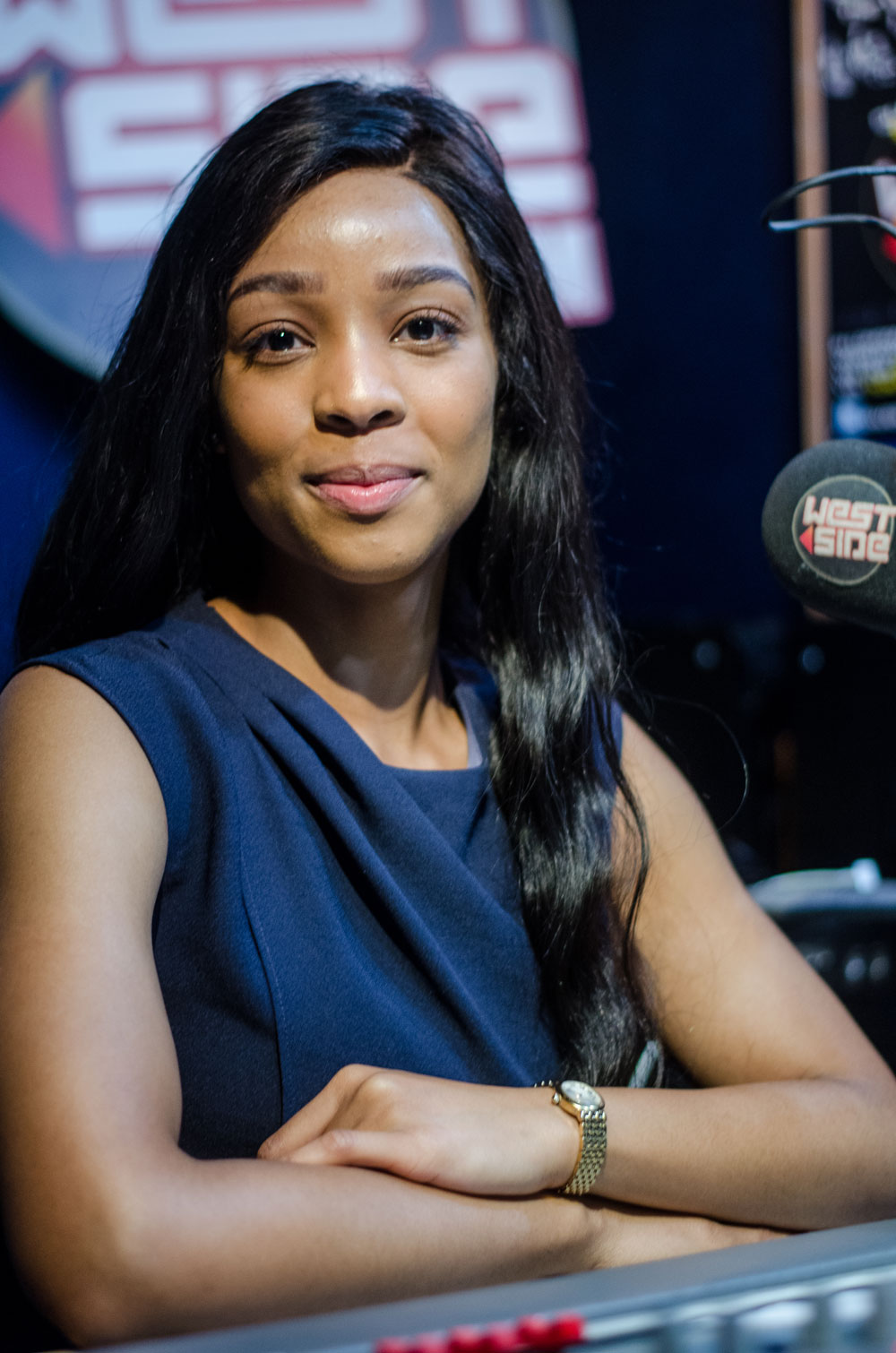