Mary Mandefield is a speaker, presenter & creative producer living in London. Her presenting work includes content for the NHS, L’Oreal, and BBC 1Xtra as well as live hosting for Facebook, Oxfam and the British Science Festival.

Mary is the current host of ‘Bringing it Black’, a weekly talk show hosted on Westside Radio where she interviews some of London’s biggest names in the Black Community and hosts open discussions on everything from hair and beauty to elections and activism. This has included collaborations with the NHS covering the Covid vaccine, mental health and blood donors. Mary has also presented nationwide, having featured on BBC 1Xtra where she reported on Black Lives Matter for 1Xtra Talks.

As a host and presenter, Mary has worked for some of the biggest brands and companies in the UK - including delivering talks at British Science Festival, University for the Creative Arts, hosting with Oxfam for their ‘Stand as One’ campaign across UK music festivals including Reading, Latitude and Glastonbury. Mary’s recent online content has seen her presenting live videos for L'Oréal on TikTok, dating advice tips for Bumble and video interviews for the Netlfix series, ‘Too Hot to Handle’. As a campaigner for equality, she has spoken on behalf of the Malala Foundation at the Houses of Parliament and for the ONE campaign at the European Parliament.

Alongside presenting, Mary is a creative content producer; working on social media content and live events for BBC Arabic, Insanity Records, D&AD, Greenpeace and Comic Relief. With a focus on movement and fitness, she has led performances at Google, campaigns at Facebook and Capital XTRA. Mary has co-produced and illustrated a number of videos for Capital FM’s Draw My Story series - the episode with Billie Eilish currently has over 14 million views on YouTube.

Mary is an advocate for finding power in your voice, using your platform for good and making a change in your own way. She breaks down some of the biggest topics and current affairs to keep them interesting and understandable. Her IGTV series on race has gained more than 1 million views. Starting conversations comes naturally, and Mary loves to facilitate conversations that bring out people’s opinions, whether that’s online or in person.

Mary has a love for solo travel and has lived in Kenya, South Africa, Namibia, France and spent extended times travelling to new locations. She is passionate about supporting young talent and is a sponsor to Otjikondo School in Namibia and is a mentor for The Step-Up Sorority. 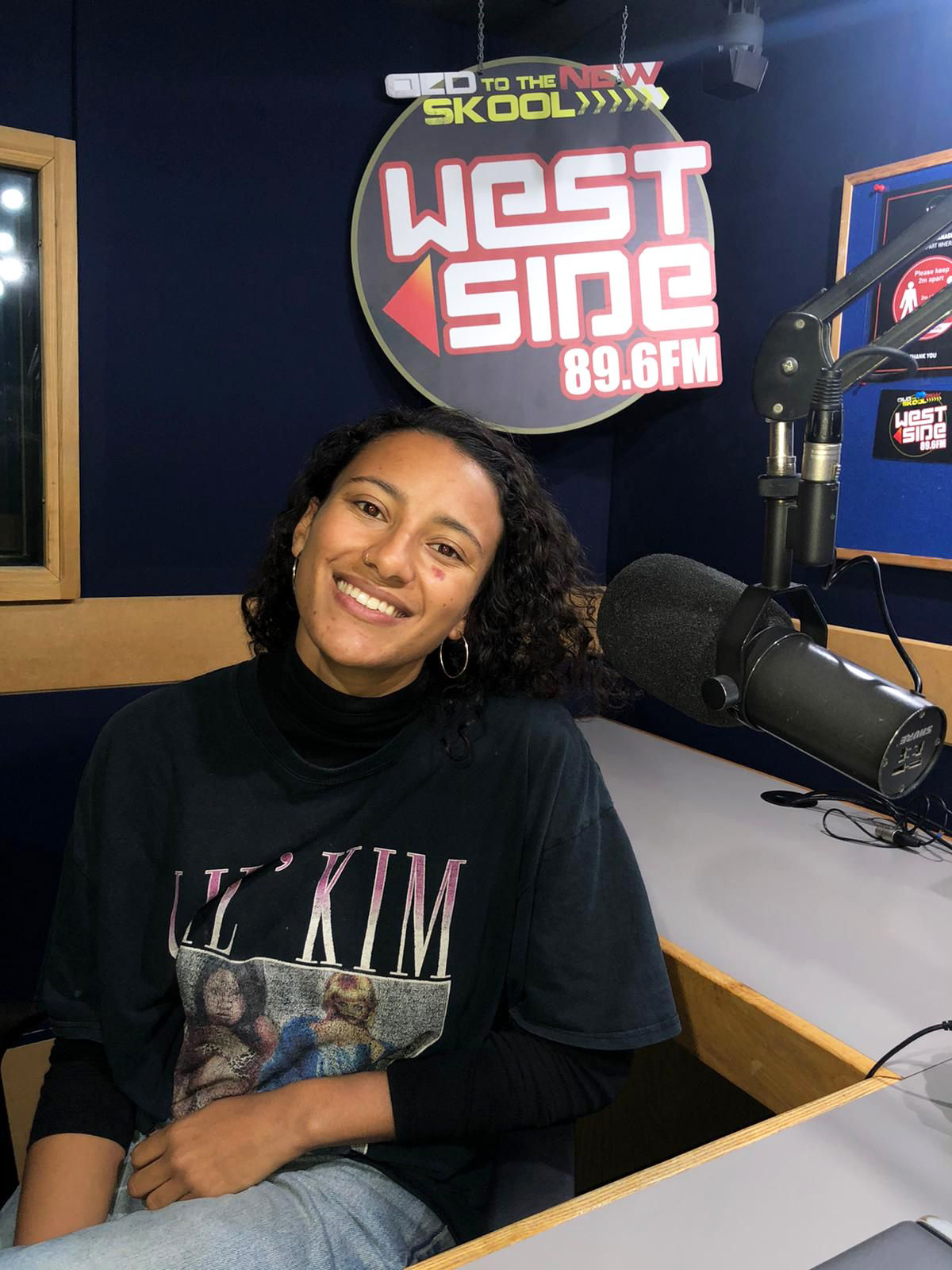