Natalie Gayle is a Presenter, DJ and Actor from London who has worked for a number of leading brands and networks. She is currently a presenter for Sky on the interview series “Unmuted”.

On the TV, Natalie can be seen presenting on the Sky Arts series ‘Unmuted’ where she has interviewed music artists such as Zak Abel and comedians like Daliso Chaponda. Other presenting work online you can find Natalie on red carpets, backstage at festivals and at present junkets interviewing celebs for various platforms including Media Spotlight U.K. & Levile TV, including the likes of Hollywood Stars like Idris Elba and Zac Efron. Her latest show that she presented was an online speed dating show for international dating app Badoo. The 3 episodes have already accumulated over a million views on YouTube.

In radio, Natalie has previously been heard on the UK’s leading uncensored station Fubar Radio as well as West London’s leading station Westside Radio, Vibe 107.6FM and Aspen Waite Radio. She currently presents a weekly DJ mix show on dance music station Select FM. Natalie has also made it to the top 10 of Kiss FM's 'Kiss Chosen One' in 2019 at the presenter academy.

Natalie has DJ’d all around the UK and out in the party capital of Ibiza  - DJing and presenting at numerous festivals both in the UK and Europe that includes Hideout (Croatia), Reading, Wireless, Wilderness and Eastern Electrics. Natalie has a vast knowledge of music extending across Hip Hop, R&B, Dance and Pop.

Natalie’s acting career extends to over 10 years experience in the performing arts. She has learned and developed her acting skills at various stage schools and featured in a variety of films, series and adverts including BBC’s ‘People Just Do Nothing’, ‘Lost’ and ‘The Love Letter’ as well as for brands such as Vodaphone, Aqua Credit Card and EE.

One of Natalie’s biggest passions is cars. From a young age she grew up watching shows like Top Gear and racing coverage on terrestrial TV, dreaming of becoming an F1 driver. She also enjoyed shows such as Pimp My Ride and Wheeler Dealers. Natalie has had a variety of sports cars herself ranging from BMW’s to Mercedes and her most recent acquisition is a fully customised 4x4 Jeep Wrangler Sport edition which she has used to film her new self-produced interview series ‘Jeep talk’.

A true fitness fanatic! Natalie likes to work out regularly. She enjoys a variety of activities such as Thai boxing, skipping, weight training and boxing. Along with extreme sports such as snowboarding and kite surfing (weather permitting!). She like’s pushing herself to the limit. 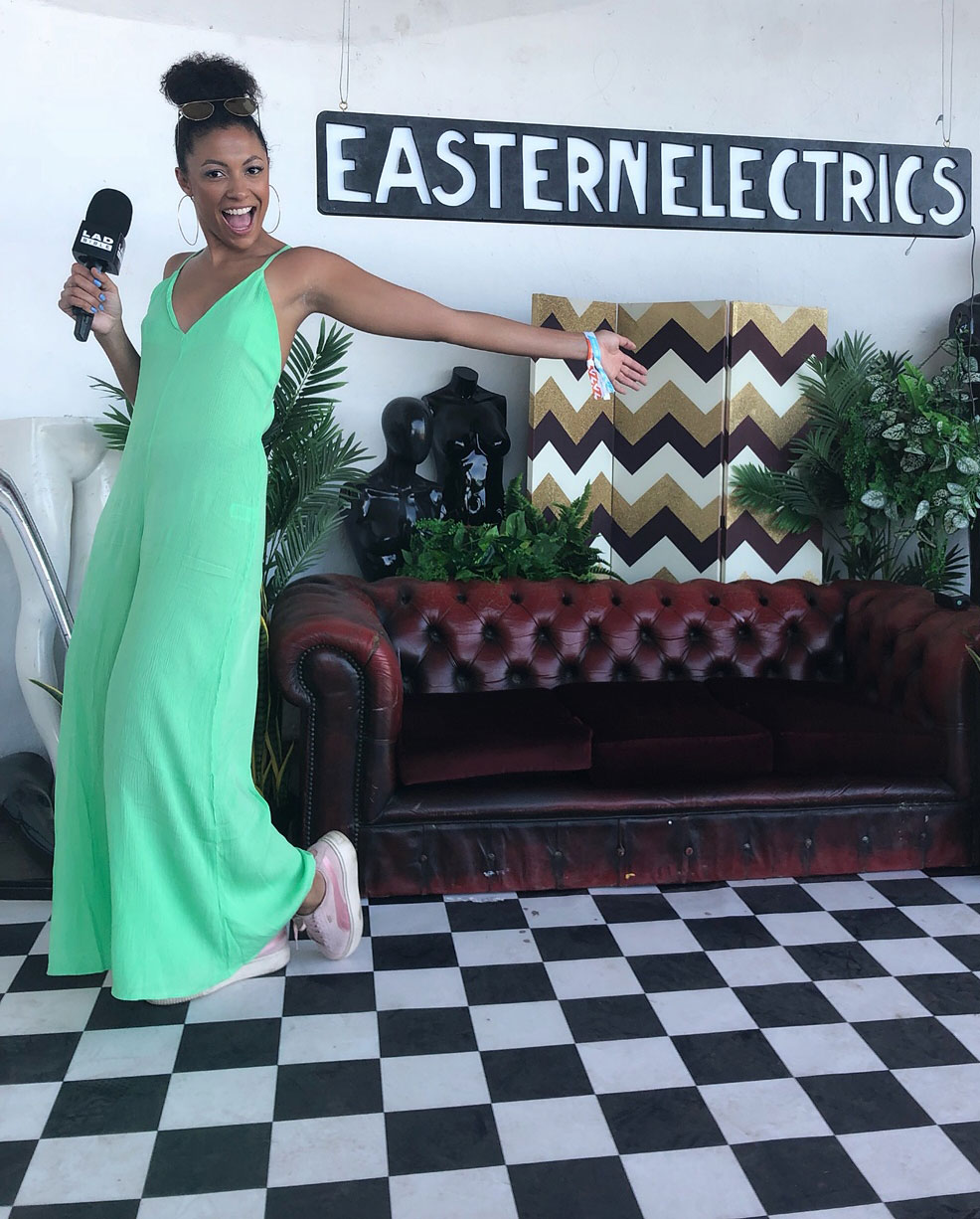