She started presenting radio whilst studying BA (Hons) Broadcast Journalism at the University of Salford. Priya presented a weekly show on the student station, Shock Radio. After three years of hard work, she went on to win Silver Best Specialist Show at the Student Radio Awards 2019.

Alongside her presenting work Priya has also hosted and been a guest speaker at various events. She co-hosted the 25th Annual Nations and Regions: Media Futures event alongside presenter Darryl Morris, featuring BBC Three, YouTube Originals and VICE Media. More recently, she was a guest speaker at a primary school for ‘Forward for Birmingham Week’, where she spoke about her experience in radio and journalism to younger pupils.

Music has been a passion of Priya’s growing up and she is a talented musician who can play the Dhol drum. Her musical pursuits also led her to take part in a Guinness World Record attempt, for the highest number of Bhangra dancers performing at one time, which was inspired by the London 2012 Olympics.

In the last few years, Priya has made several appearances on TV and radio stations. She took part in a live TV debate on BBC News about Brexit, as well as featuring on BBC Asian Network and BBC Radio 4. In addition to this, Priya has done voiceover work for BBC Radio 5 Live on a montage, which promoted the FIFA Women’s World Cup 2019. 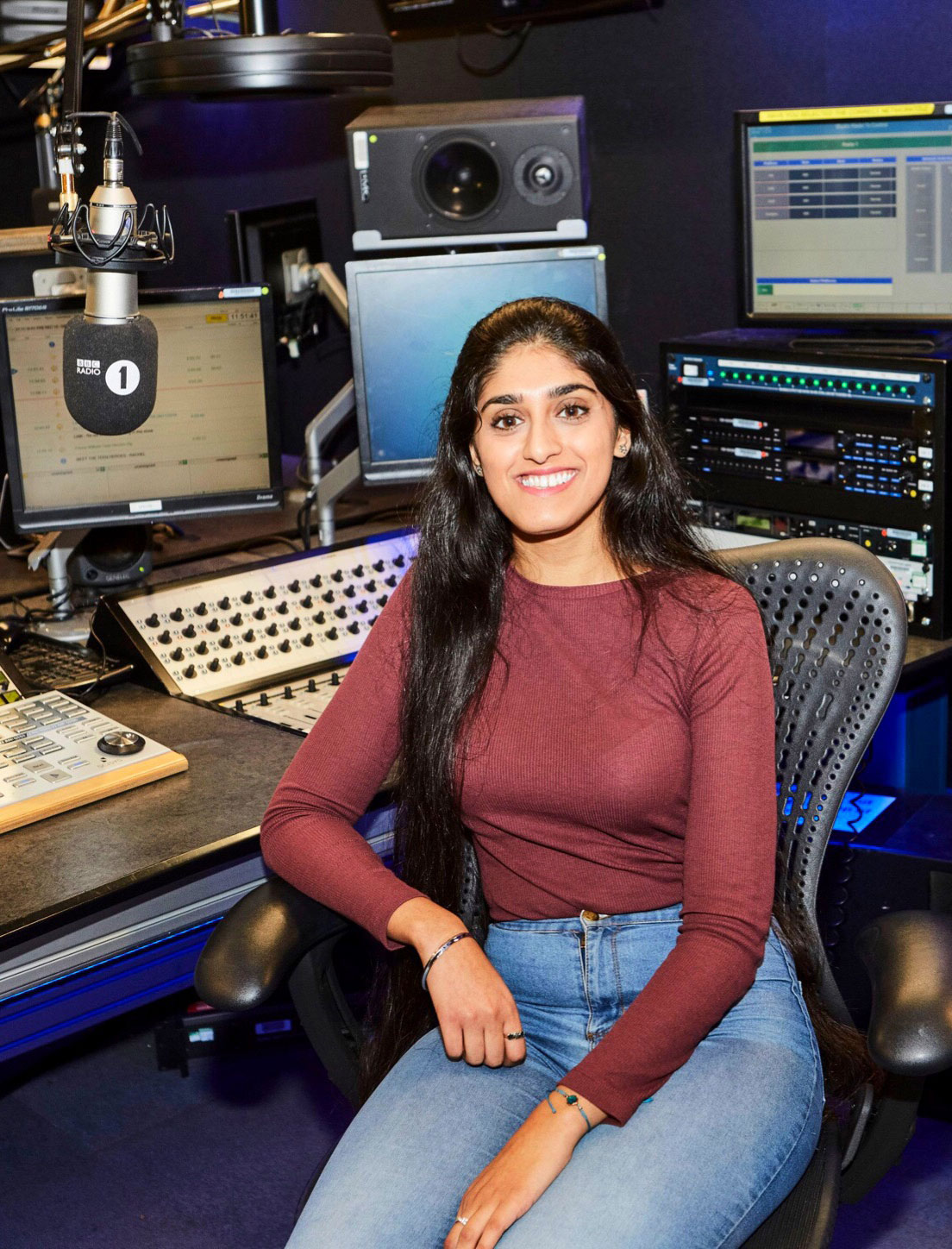