Shayna Marie is a Radio Presenter and DJ based in London. She hosts the Capital Xtra Breakfast show which broadcasts nationwide from Monday to Friday, 6.30-10.00am alongside her DJ mix show every Friday night from 11.00pm to 1.00am.

As a DJ, Shayna has played for some of the biggest names in the business including Megan Thee Stallion, Wretch32, Aitch and Mahalia. She has headlined at Capital Xtra's Reloaded night and Homegrown LIVE. She has also done special sets for brands including Topshop, Nike and Jacamo. Shayna also hosts regular events at Turtle Bay and her own residency at Boxpark in London.

The biggest and most established acts have all crossed paths with Shayna from early on in her career. As a presenter on Link UP TV and The Big Clash artists such as Stormzy, Ray Blk, Sneakbo and Big Boi have all been interviewed by Shayna. And these days Shayna is regularly catching up with the biggest artists and celebs on ‘Capital Xtra Breakfast’ such as Stefflon Don, Idris Elba, Sean Paul and Doja Cat.

Her career started at Westside Radio (London). A station renowned for discovering and developing big radio and TV presenters. They recognised Shayna’s talent early and promoted her to host the esteemed breakfast show, which has been hosted in the past by Pandora Christie (Capital, KISS, Heart) and Andrea Zara (KISS). Shayna also hosted the Dancehall show, helping to break through many new artists and records.

Outside of radio and DJing, Shayna can be found hitting the gym. A former, fully trained spin instructor, Shayna used to teach daily classes in London. She now mixes it up with spin and weight training to help reach her gym goals! Shayna also loves to read, some of her favourite titles are from black-fiction and works by authors Sister Souljah and Zakiya Harris.

Shayna is a big supporter of the NHS blood donation service. She has worked closely with the NHS to help promote the need for donating in the black community. Along with spreading awareness online, Shayna has featured in the NHS series ‘Dare to donate’ and is set to become an official ambassador; working more closely on future projects. 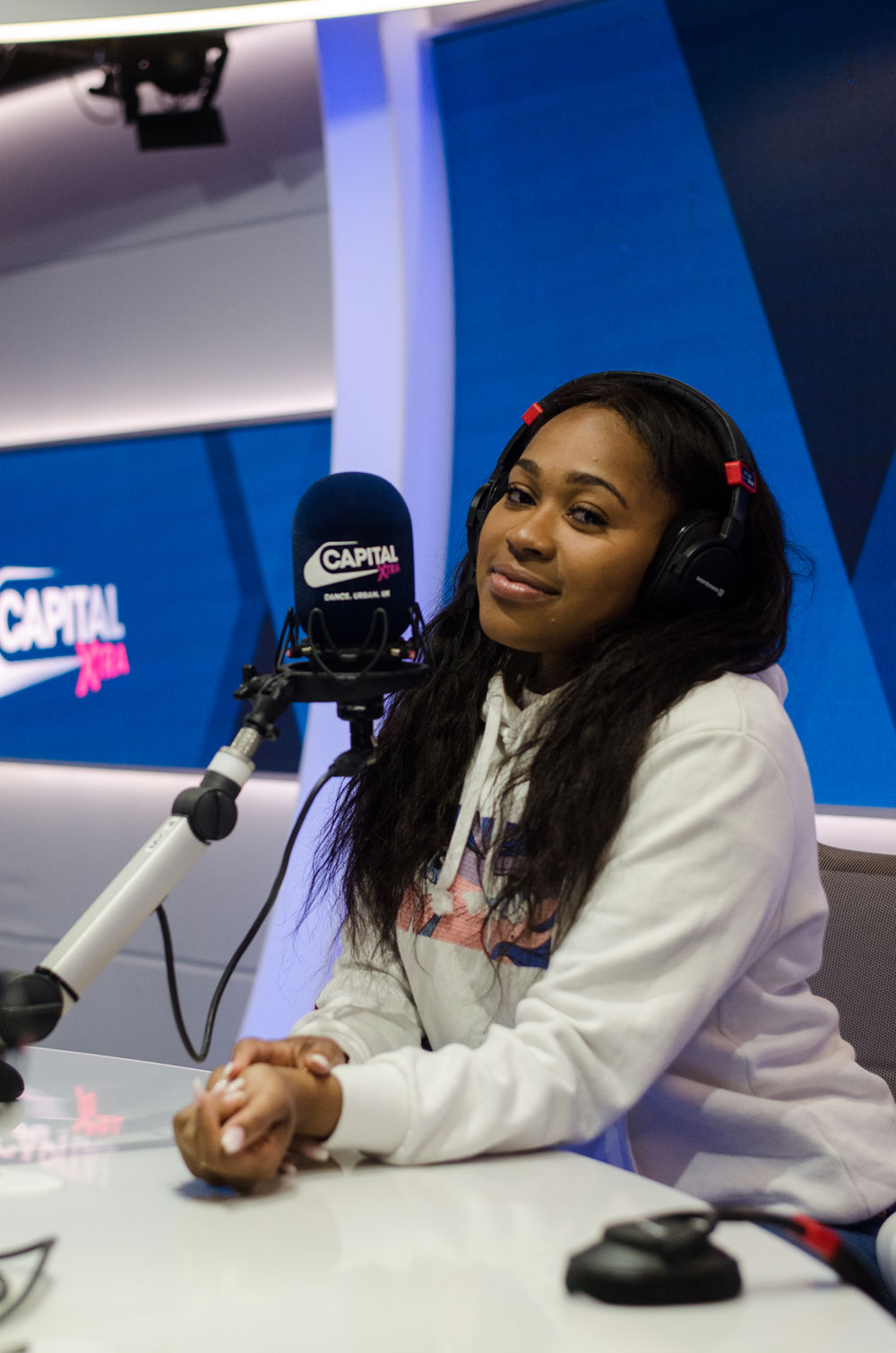