Ana Her is a London-born presenter, DJ, producer and classically trained flautist. She has presented on BBC Radio 3 and has had resident radio shows on Aspen Waite Radio and Hoxton Radio. She also hosts a weekly show on dance music station Select Radio, London.

Ana began her presenting career with a weekly two hour show on Hoxton Radio where she focused on her passion for the arts, interviewing a range of industry professionals from world-class collectives, brands and venues including Sadler’s Wells, Mont Blanc and the Edinburgh Festival Fringe. Towards the end of 2019, Ana joined Watford based Vibe 107.6FM where she enjoyed their more mainstream format. At the same time she also started a new house music show with her DJ duo SUNANA, on the UK’s number 1 dance music station Select Radio in London. Fast forward to 2020 and Ana hosted the Arts Show every Tuesday 10pm-12am on the UK's new commercial station Aspen Waite Radio. In 2021, Ana guest presented The Early Music Show on BBC Radio 3.

The journey into music for Ana began after graduating from the Royal Academy of Music in 2013, where she played with various orchestras including the BBC Symphony Orchestra and the Philharmonia. Her performances span hundreds of high profile venues including the Royal Albert Hall and Wembley Arena and at various festivals including Glastonbury and Latitude. Live TV and radio performances include BBC Radio 2 and BBC Persia. Ana has also played for various private clients including the Royal Family in Buckingham Palace.

As a DJ, Ana is renowned for her uplifting and fresh sets, mixing all kinds of House, Urban, Pop and Big Room. She is a regular on the London circuit, spinning anywhere from the London Cabaret Club to Topshop, along with various exclusive members' clubs, including Mahiki, The Box Soho and Annabel's, to private parties and corporate events. She has also worked with Future DJs (a DJ school supported by Armin Van Buuren, Fatboy Slim, Carl Cox and more) where she hosted school roadshows and assemblies across the UK for children aged 5-16.

Alongside her work as a DJ and presenter, Ana is also a successful producer and has written and produced many tracks released on labels including Sony Music, Black Lizard, Alveda Music, Groover Records, Automation Nation and Soundrepublic. Many of her tracks have reached the Beatport Top 10. Her work has been supported by world-class DJs including David Guetta, Don Diablo, Kryder, Lost Frequencies and Leandro Da Silva.

Ana is also a proud ambassador of the British Heart Foundation and has acted as a spokesperson for the charity on ITV Good Morning Britain, Sky News and various national TV advert campaigns. She has written and delivered speeches at high-profile celebrity fundraising events and was also a judge for the Heart Hero Awards in 2018. 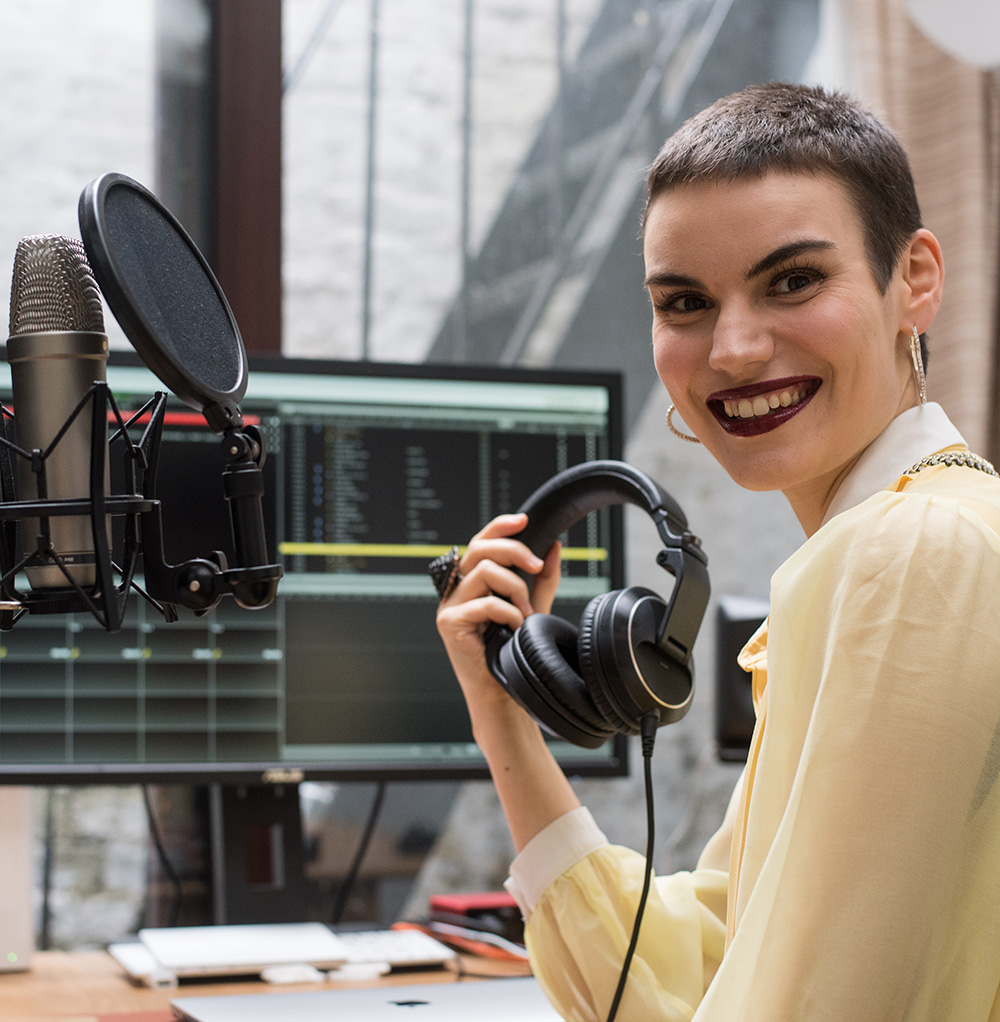