Complexion is a globally renowned DJ and broadcaster from London who transmits across the globe with ‘The Future Beats Show’ and across the UK with the Future Wave mix show on BBC 1Xtra.

As a pioneer and tastemaker in Future Beats, Complexion’s weekly ‘The Future Beats Show’ premieres tracks from undiscovered artists that define the sound of alternative R&B and spacey electronic chilled selections - Reaching out worldwide via Soundcloud, Twitch and across London on Westside Radio 89.6FM. In May 2021, Complexion launched the Future Wave mix show on BBC 1Xtra. Showcasing new sounds from Future Beats twice weekly on 1Xtra and weekly new shows online via BBC Sounds.

Complexion’s career as a DJ has been filled with successes. His sets have taken him across the globe including Hong Kong, Perth, Paris, Lisbon and Glastonbury festival. He has been involved in numerous performances such as the flagship launch of Puma X BAPE collaboration, spin with Adidas & Stormzy (Berlin) and playing with the RZA from the legendary Wu Tang Clan. Complexion’s touring schedule includes acclaimed rapper Little Simz (Schoolboy Q Oxymoron tour) and Bonkaz across Europe and Australia. Back home in the UK Complexion has showcased his versatility with four impressive Boiler Room performances. His production credits include working on R&B star Jorja Smith’s single ‘Blue lights’. 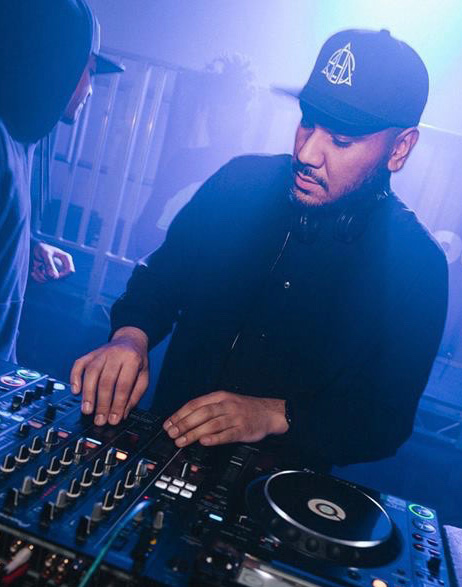 Complexion In The Mix at Serato