DJ Kizzi is a radio presenter and DJ from London who presents The BBC Asian Network Takeover and the Desi Rap show on Westside Radio.

Born and raised in West London, Kizzi has grown up exposed to all the sounds that multicultural London has to offer. With an open mind and a great ear for music from all cultural backgrounds and genres, Kizzi has the skills to bring tracks together in unexpected ways. Since she was young, she always loved music and started by playing the Dhol when she was 7 years old. At the age of 15 she picked up the decks and never turned back.

As a DJ, Kizzi has played at some of the biggest Asian events in the UK including Desi Beats – The UK’s biggest Asian student night. She made her debut for the brand at the age of 17 and was made a permanent member of the team after just 3 events. She is now a regular headliner at their main events in London. Alongside Desi Beats, Kizzi has also DJ’d at Brit Asia, Hanwell Carnival, Boxpark and for artists such as Miss Pooja and Garry Sandhu.

Kizzi’s start in radio came whilst studying at the Global Academy in London. She performed a regular show on the academy based ‘Youths Choice radio’ in 2017, presenting the afternoon show 3-4pm.  In 2019, Kizzi was approached by Westside Radio in London to join their exciting new Mix & Blend show DJ line up. After an impressive start in hosting the weekly mix show, Kizzi went on to host a second show - launching the world’s first Desi Rap show alongside DJ Triple 4. In 2020, Kizzi was selected as the only presenter from outside of the BBC Asian Network to present a show on their BBC Christmas House Party and 1 year later was on the KISS Fresh Takeover line up in April with Westside Radio. Following Kizzi’s impressive debut on the BBC Asian Network, she was given ‘The Asian Network Takeover’ slot in October 2021.

In her work in the industry, Kizzi believes in women supporting women and helps to brings females together through the use of music. She works with female DJs and Musicians on a regular basis, to help build a strong female community to help each other grow. 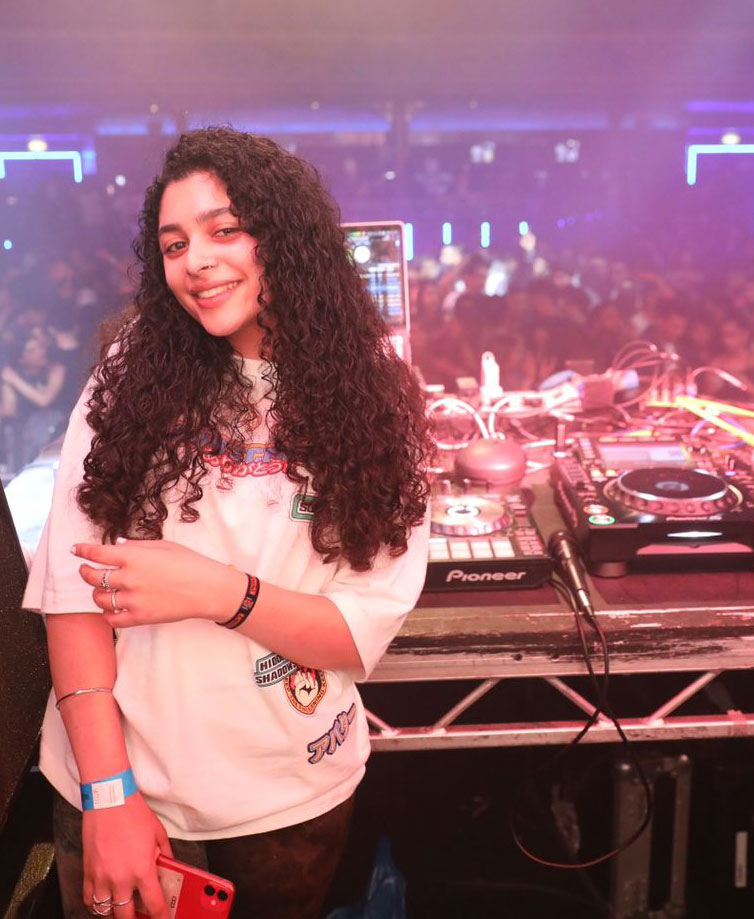