Steve is a presenter for Premier League club Southampton FC, where he hosts Saints Live on match days and has also hosted the live match-day entertainment in front of a crowd of up to 32,000 people at St Mary’s Stadium.

Steve can be heard regularly providing the sports news on the worlds biggest sports radio station, talkSPORT. Alongside talkSPORT, Steve lends a hand to other News UK projects, including producing The Times Daily World Briefing podcast. He has also presented on Global’s regional brands in the south of England where he delivered bulletins for Heart and Capital, as well as sports coverage on national DAB station LBC News.

Steve boasts a wide variety of voiceover work, with online, radio and TV adverts for the likes of Skoda, Currys PC World and Cineworld.

In 2017, after achieving his NCTJ accreditation, Steve went on to freelance with Juice 107.2 in Brighton, BBC Oxford and Love Sport Radio in London, before joining the news team full-time at JACK fm in Oxfordshire.

Steve is a bright and versatile talent, with a big future ahead of him. 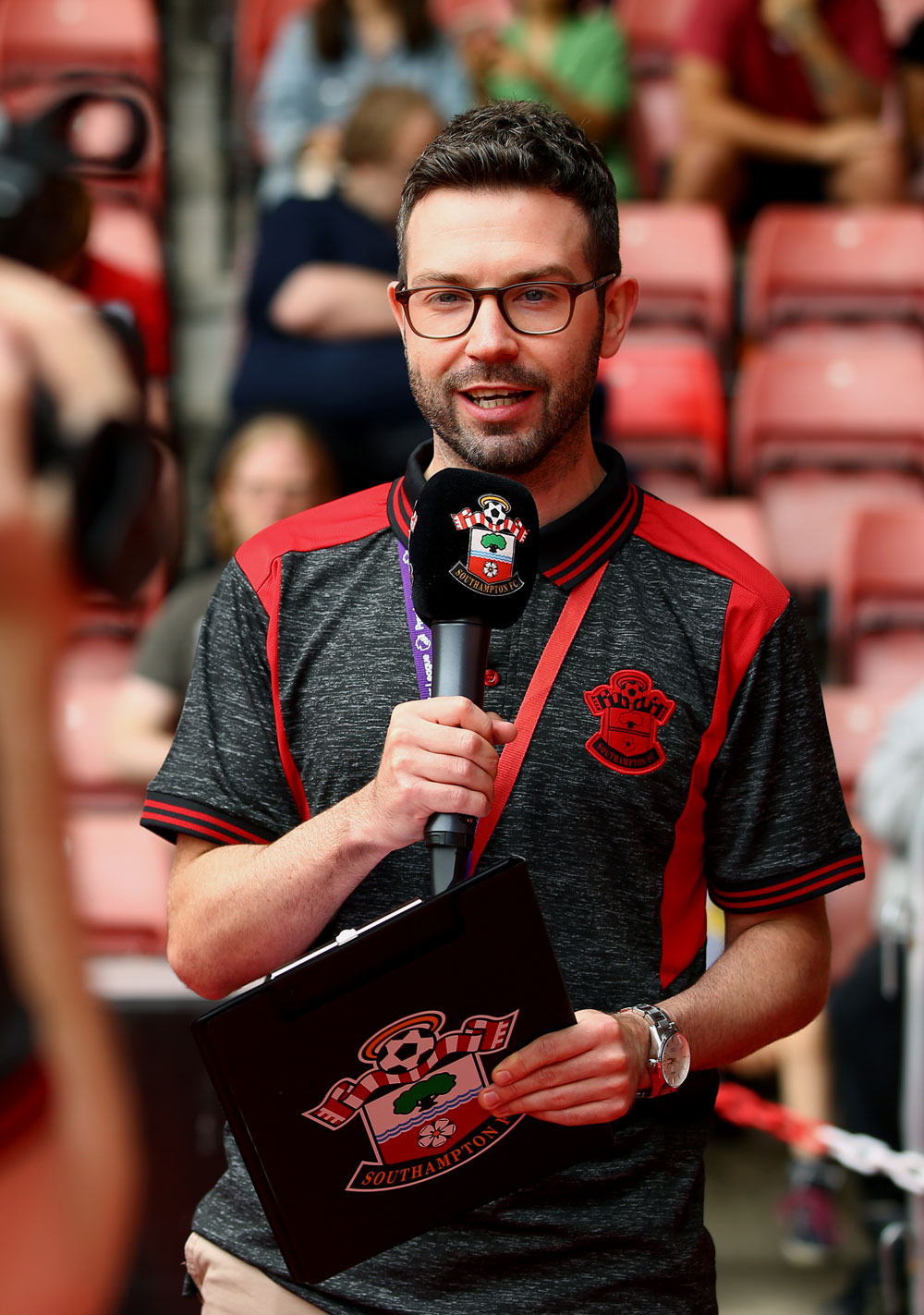